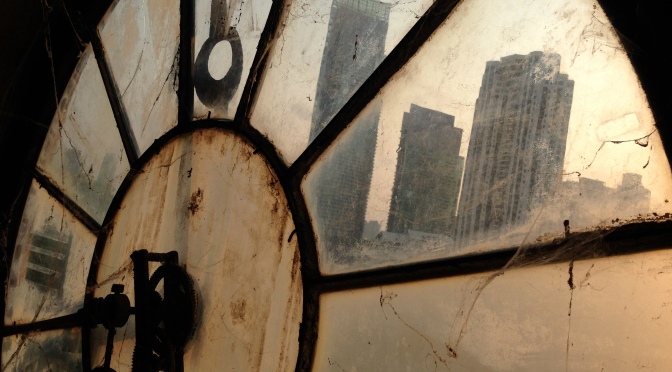 The Facebook notice follows the funeral in short order. Joan has just lost her husband, Bryce, and now the children she grew up with in a Northern Ontario mining town in the days before computers are back and posting pictures.

Is this my Joannie Crebb? My name is Marie Benoit. If you’re the right Joannie you’ll remember me as Marie Boutin. I’ve married into a new B. LOL. The kids from Balmerville have formed a group and we’d like you to join – if this is the right Joannie. Can you be the first hit on Google? We’re all so hard to find except Geoffrey. LOL. Always in jail.

She accepts the invitation: clicks “Join Group” and scrolls through their lives.

The pictures are curiously similar. The girls she ran with the last time she ran for the sheer pleasure of it have grown into chubbier versions of themselves. In the seventies they came across as daring but the daring didn’t take. They housewife – or trailer-wife, depending on the northerness of the mining town into which they’ve gravitated. They proud parent twenty-year-old children or they adoringly grandparent toddlers. Their Facebook walls are the record of a generation enamoured of fantasy to the point of being prosaic. They have little interest in current events but post daily on the afterlife. Aphorisms substitute for self-evaluation, conspiracies for politics.