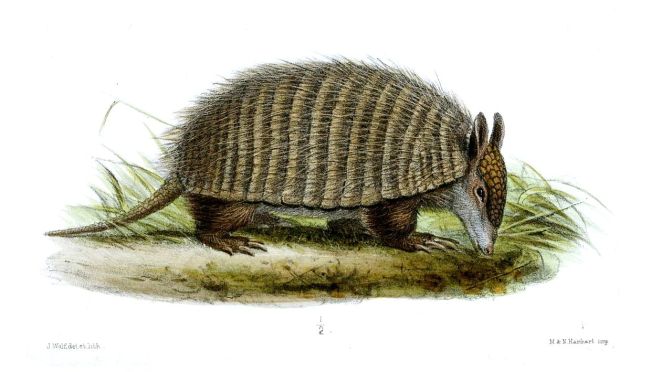 1.
My father ran aground amidst a naked, barbaric race. The women’s cologne must be distilled from excrement, he and his mates thought. They held their breath. The men’s penises dragged on the glacial ice. My father wondered why he had ever set sail.

2.
With global warming, the glaciers recede like a pack of erections that have simultaneously changed their mind. The Mendenhall Glacier wonders: Viagra or Cialis? I need to assert myself. I need to get back to fucking the world with my cold rod. The world is too hot. Women are supposed to be hot, but not planets. I remember when I was young and stretched out beyond what I could see or be aware of. I did not know myself. All the worse for me.

Now I know myself better, but what I know, I don’t like. I’m retreating from the battle. I’m becoming more frayed and mud-spattered every year. President Obama visited me, and he had tears in his eyes. Then, to take his mind off my fate, he went and watched Eskimo children dance in colorful costumes, big smiles on their faces. They laughed with joy when he got up and joined them in their dance.

3.
I once had a friend who was a microwave oven. She heated up quickly, but had a cold heart. I went to high school with her. We kept in touch over the years.

She married a man because she believed that as he aged, he would grow more and more to resemble his father, whom she greatly admired. But as he aged, he became the antithesis of his father. It made her bitter. Her glass door became greasy. You could no longer see what was inside her.

I talked to her on the phone. I was thinking about all the appliances that I’ve owned that have broken down and I’ve discarded. END_OF_DOCUMENT_TOKEN_TO_BE_REPLACED