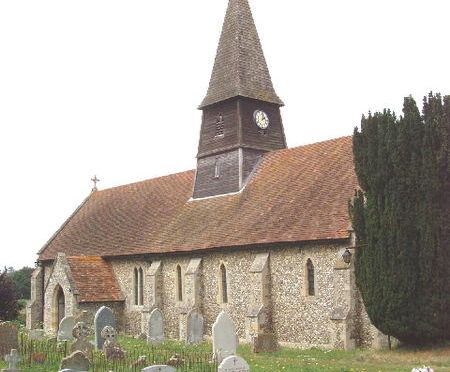 James Pettigrew was the bell ringer of St. Giles Episcopal Church for as long as anyone could remember. Longer, in fact. The oldest members of the congregation remembered him from early childhood.

Clinging to their parents’ hands, they had trooped through the narthex on Sunday morning, glanced to the side, and there he was in the shadows. He stood there silent, straight as a stick, hard to make out in his black suit and dark brown skin. They were afraid of him and curious. Was a bell ringer like anyone, or was he a special kind of person?

James rang the church bell in an alcove off the vestibule. A short, slight man, he pulled down the rope with all his might. Then he flew directly up, hoisted five feet in the air on the bell’s return swing.

“He looks like a monkey,” people said, though they never saw a monkey do any such thing. James’s antique manners and grave demeanor stifled ridicule. Nevertheless, the title of “sexton” seemed overly dignified for a black man. END_OF_DOCUMENT_TOKEN_TO_BE_REPLACED